Prelude to the Bestform Award 2019 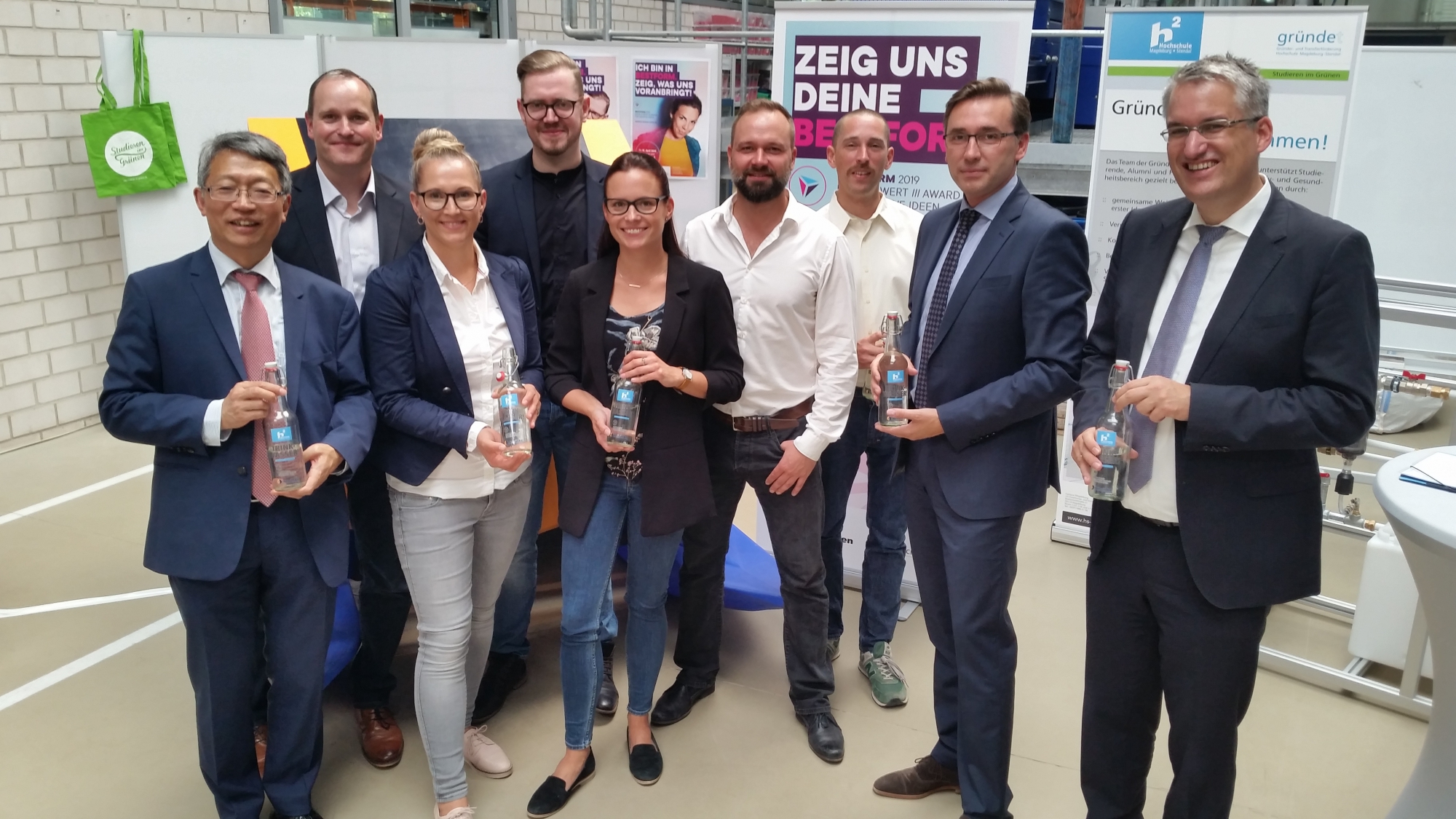 Today, the fourth round of the BESTFORM Award, which we were able to claim together with the industrial designer Martin Deutscher a little more than a year ago, was rung in in the laboratories of the university and at the same time our current place of work.

Presentation of the current development

We were also able to present the current system of the WAVER 300 with the first prototype enclosure and the concept of field irrigation with great success. The objects were a popular motif for radio and television.

Comments on the BESTFORM award

With the “BESTFORM” prize money, the economic partners have developed a prototype that could go into production after successful completion of the project. “By winning the BESTFORM competition, we have received a lot of support and attention,” said Martin Deutscher. Martina Findling from “Inflotec” added: “With the prize money we were able to further develop our ‘Waver’ much faster. Now we are looking forward to finding suitable partners”.

State Secretary Thomas Wünsch from the Ministry of Economics, Science and Digitalization said at the official start of the creative competition: “This example shows how well interdisciplinary cooperation can work and how important it is to get creative people on board. The industry is very powerful in this country and thus a driver of innovation for many sectors of the economy, especially for small and medium-sized businesses. There is still potential here that we want to tap into with BESTFORM.

The competition adapts to the trends in the industry and, in the current round, focuses primarily on creative achievements. These can also be achieved in teams that work across different industries. With “BESTFORM”, the state of Saxony-Anhalt wants to draw attention to the important “raw material” creativity and promote the industry.

Award for culture and creative pilot 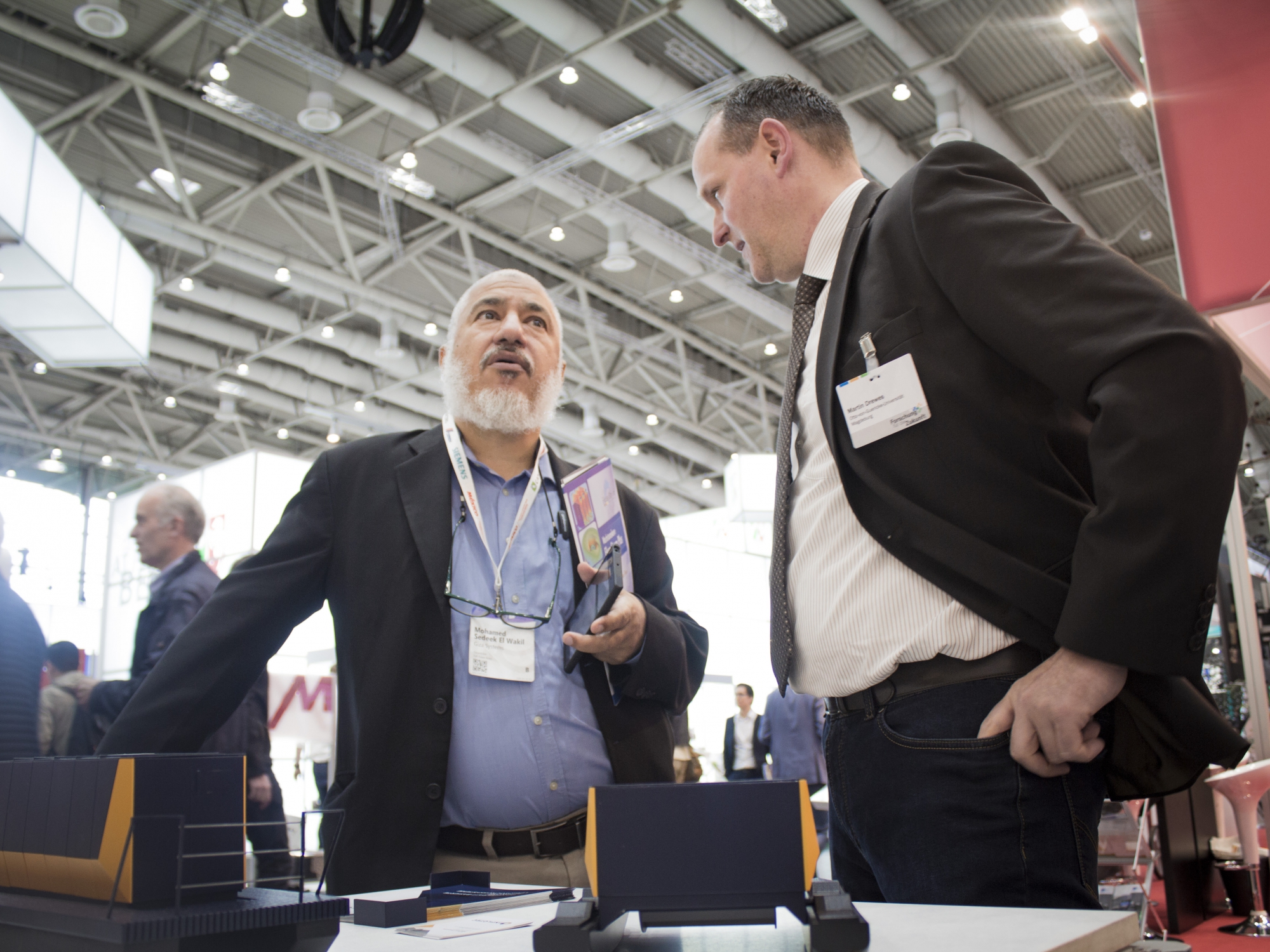 Visit us at the Hannover Fair